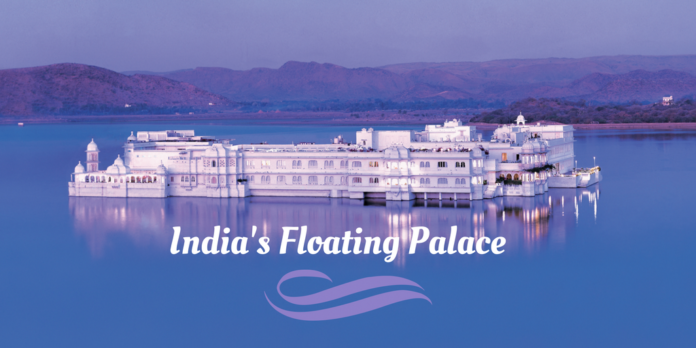 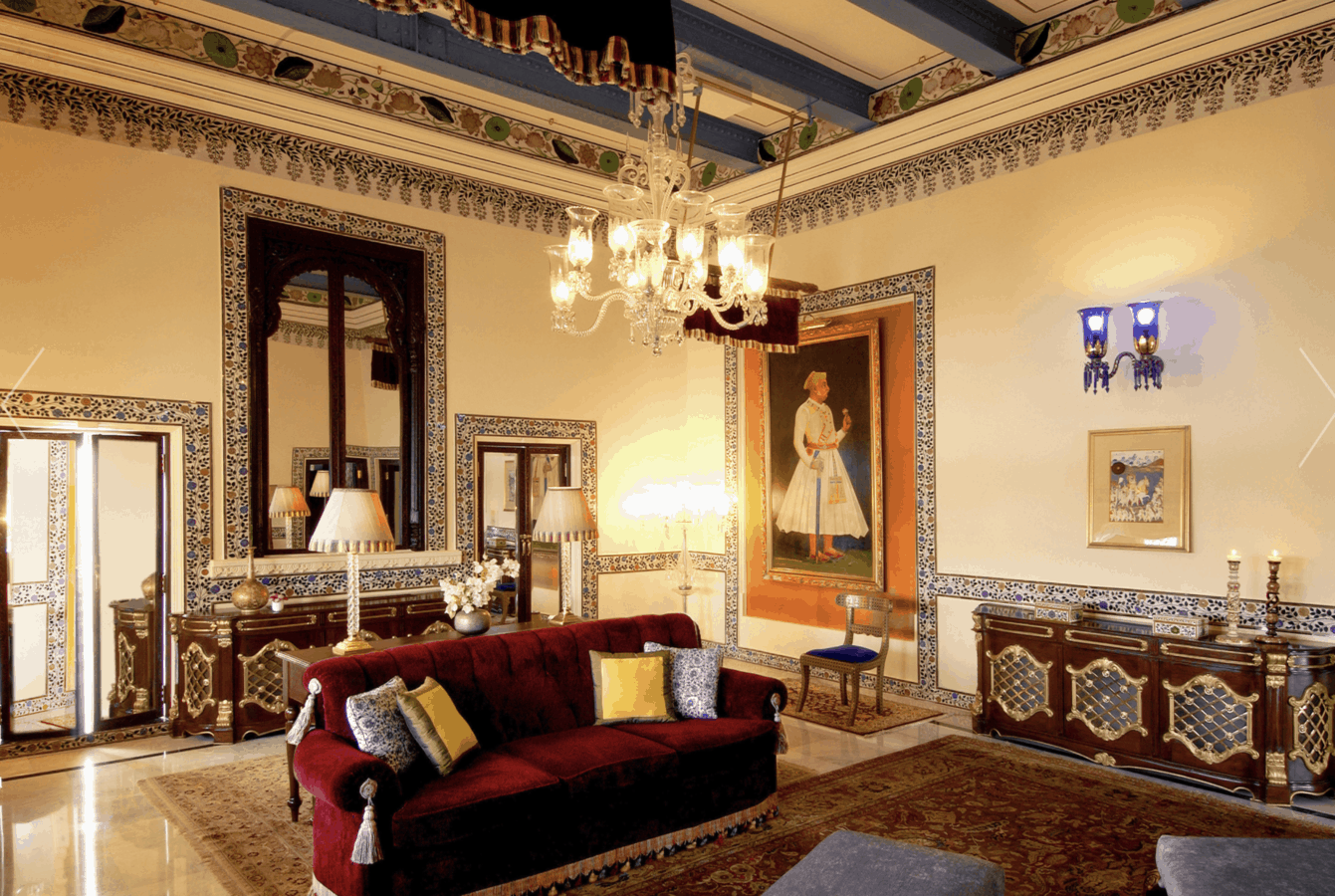 So, I recently visited Jaipur, India – which has the famous Jal Mahal AKA “floating palace”. Despite its nickname, the palace isn’t floating at all. It has several stories underwater and is built on the lake’s floor. It’s so, beautiful but can only be admired from a distance. There have been several recent major renovations to deal with water damage but still, there are no plans to open it to the public. I remember wishing someone would restore fully it into a tourist site or even a hotel. Little did I know, in Udaipur, Taj Hotels had done just that. 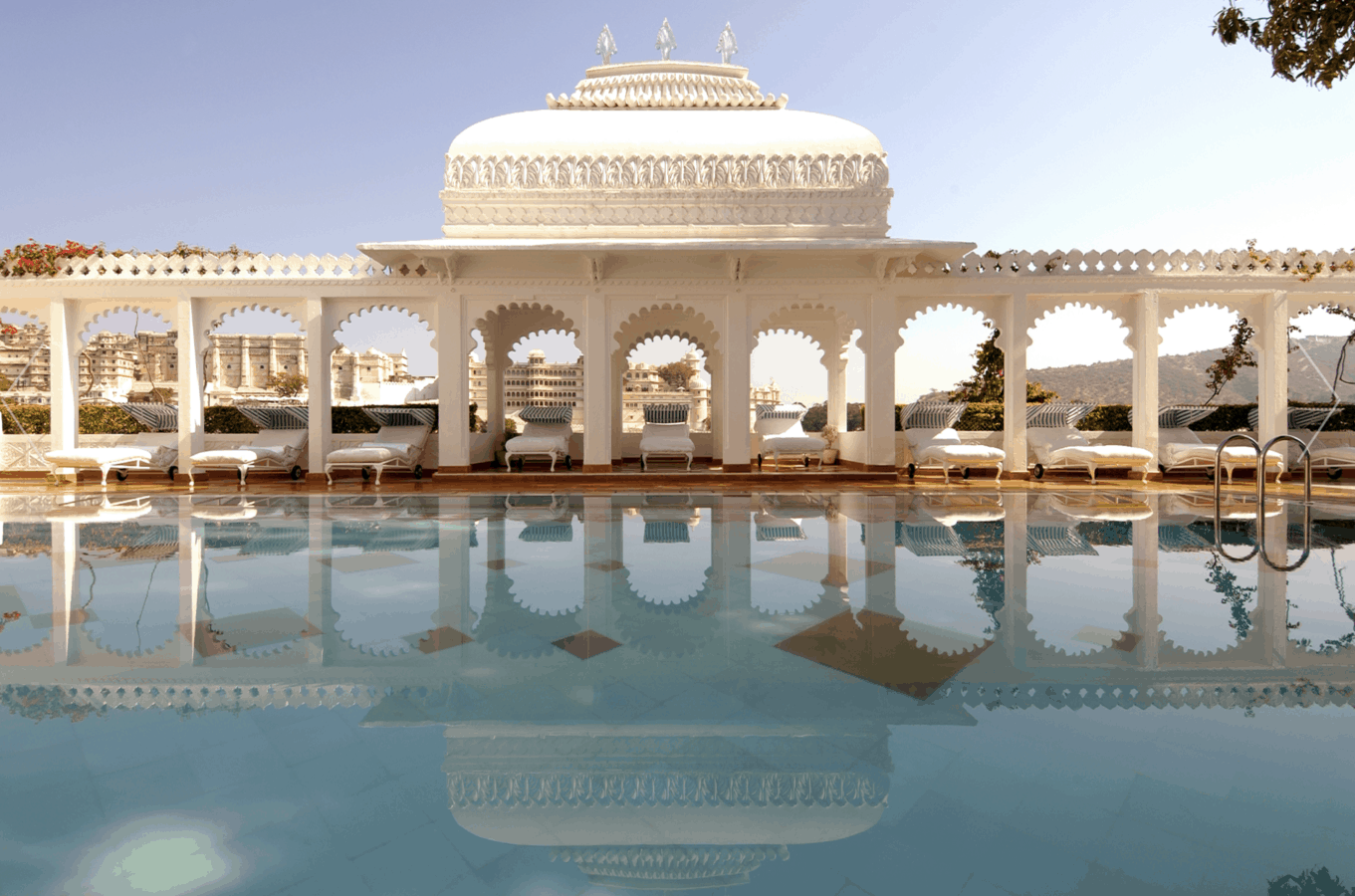 In 1746 Maharana Jagat Singh II built himself a pleasure palace in Udaipur because, why not. At the time it was called Jah Niwas. Now, the marble palace has been restored and converted into the 5 Star Taj Lake Palace hotel. The Taj Lake palace boasts “breathtaking views of the City Palace, Aravalli and Machla Magra hills, and Jag Mandir.” It has been awarded the best luxury hotel in India by Lonely Planet. I don’t know, I’ll need to see for myself first. As the self-proclaimed “most romantic hotel in the world”, this trip might actually be worth leaving the kids at home ;).

When is the best time to visit India?

Visiting the Taj Mahal [Everything you need to know and more!]

Guide to visiting Ko Olina [Leeward side of Oahu]

Ko Olina, Oahu's Leeward side My kids are beyond lucky, not only do they now travel all over the world, they were born in Hawaii....

I dont know about anyone one else but the thought of taking my kids to the house of someone who doesn’t have kids practically...
Booking.com